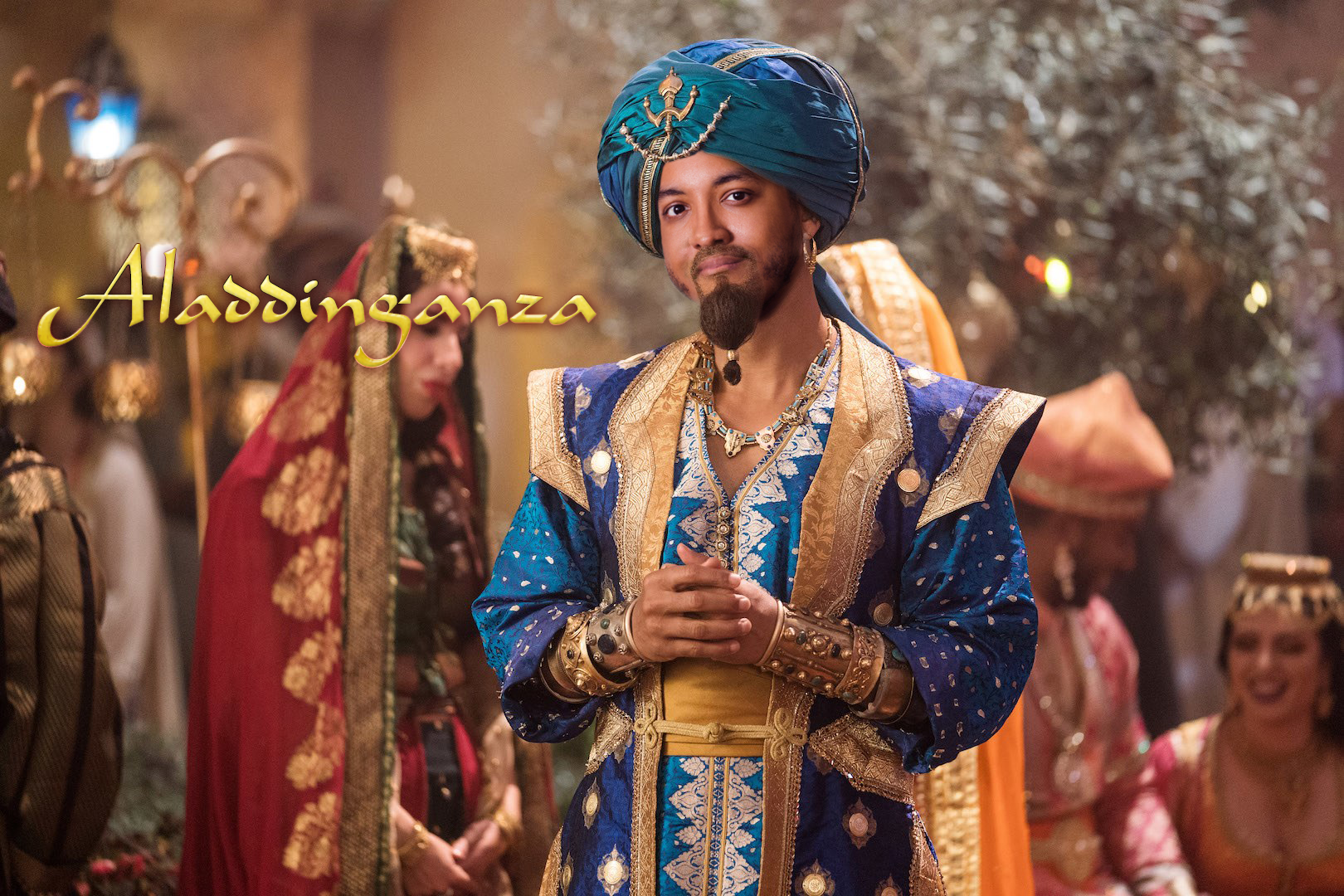 The One That Started It All

You ever stand in a group of people, and someone says "we should go to this sometime", but then nobody does? Doesn't everyone spend an inordinate amount of time hypothetically speaking about getting together and going out but never doing it? I had experienced it one too many times, and wanted to change it.

After being away for four years, I moved back to Los Angeles the first day of 2018. I took a job which wasn't going to last very long, but was long enough to afford me the chance of staying out here. It was a big change, a change I proactively built off of by taking more chances, and ultimately ended up in a place much better than I imagined I would. Still, there was more I was looking to change, mainly what life was outside of work.

In June of 2019, I found myself on the second season of the show that brought me out here, and among some new faces in the team. They were consistently a joy to be around in the office, something you won't always find in the workplace, but I knew that one day we'd all go our separate ways and ultimately struggle to remain connected. So one day, I took a chance: I bought eleven seats for ALADDIN and created a fun email invitation titled "ALADDINGANZA IS UPON US" and sent it out to them. Ganza was  I knew most of them would be available that night, so the showtime was for the same night, and I paid for it myself because I knew nobody would go if they had to pay.

We ended up with six of us, and had a wonderful time with a movie that was surprisingly better than expected.